Welcome to Department of Architecture

Perceiving the power and vitality of computer, the Department of Computer Science & Engineering at Premier University was established in January 2002. The Department has created a broad-based program dedicated to excellence in teaching, quality research on the leading edge of technology, and the professional development of students. Computer Science and Engineering is a relatively young and demanding discipline. The use of computers today ranges from activities that include video game as well as extremely complicated dispensation of scientific data, weather forecasting and statistics etc.. Thirty years ago the personal computer software industry barely existed. Today numerous computer scientists are increasingly involved in the development of new software and hardware. A few decades ago physical experimentation and mathematical analysis were the two fundamental paradigms in science and engineering. Today, computer-based simulation and visualization is firmly established as a third. The field of computer science & engineering can drive our nation’s economy – both directly (the IT sector itself) and indirectly. 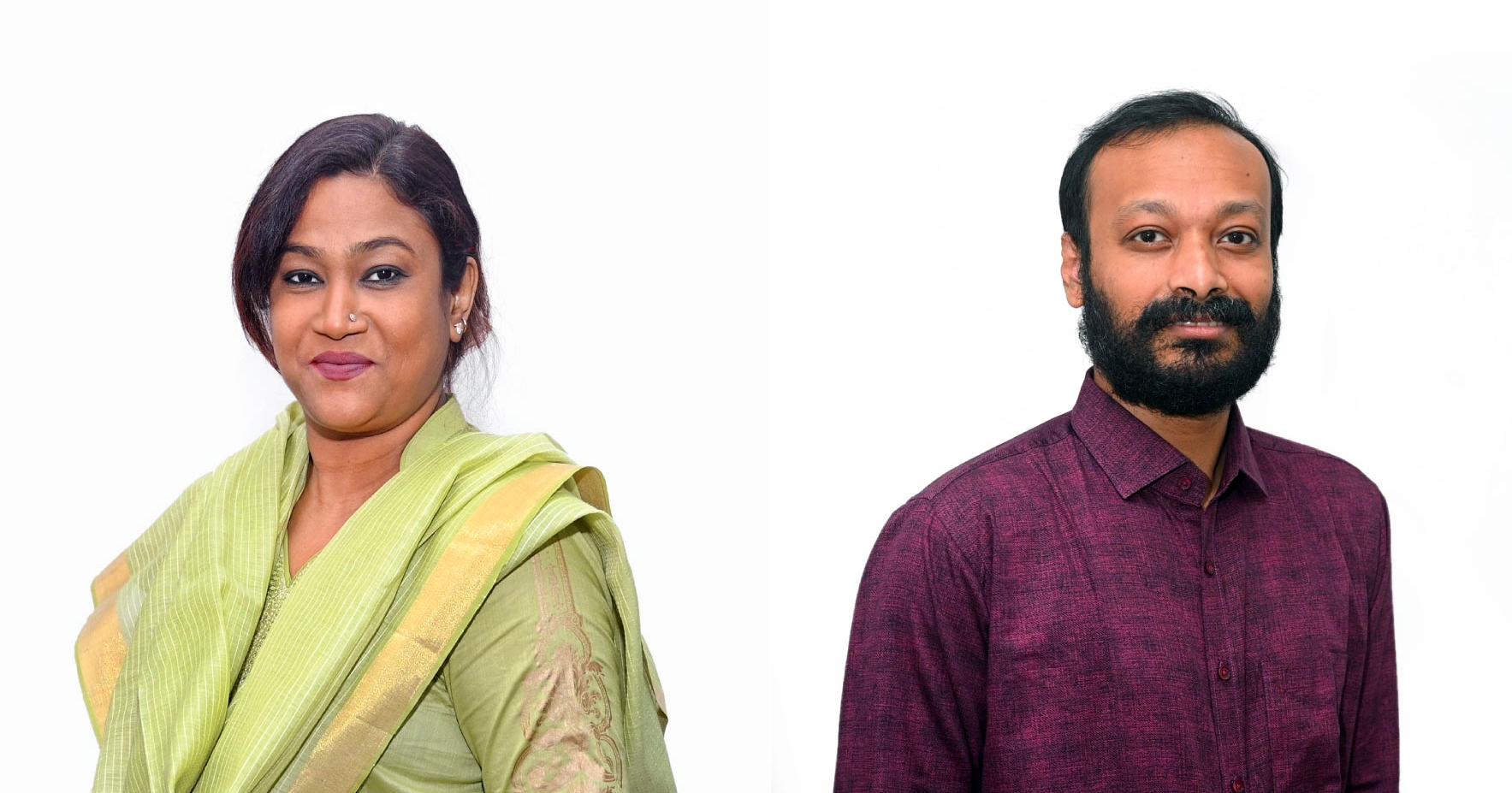 Events around ARCH at Premier University 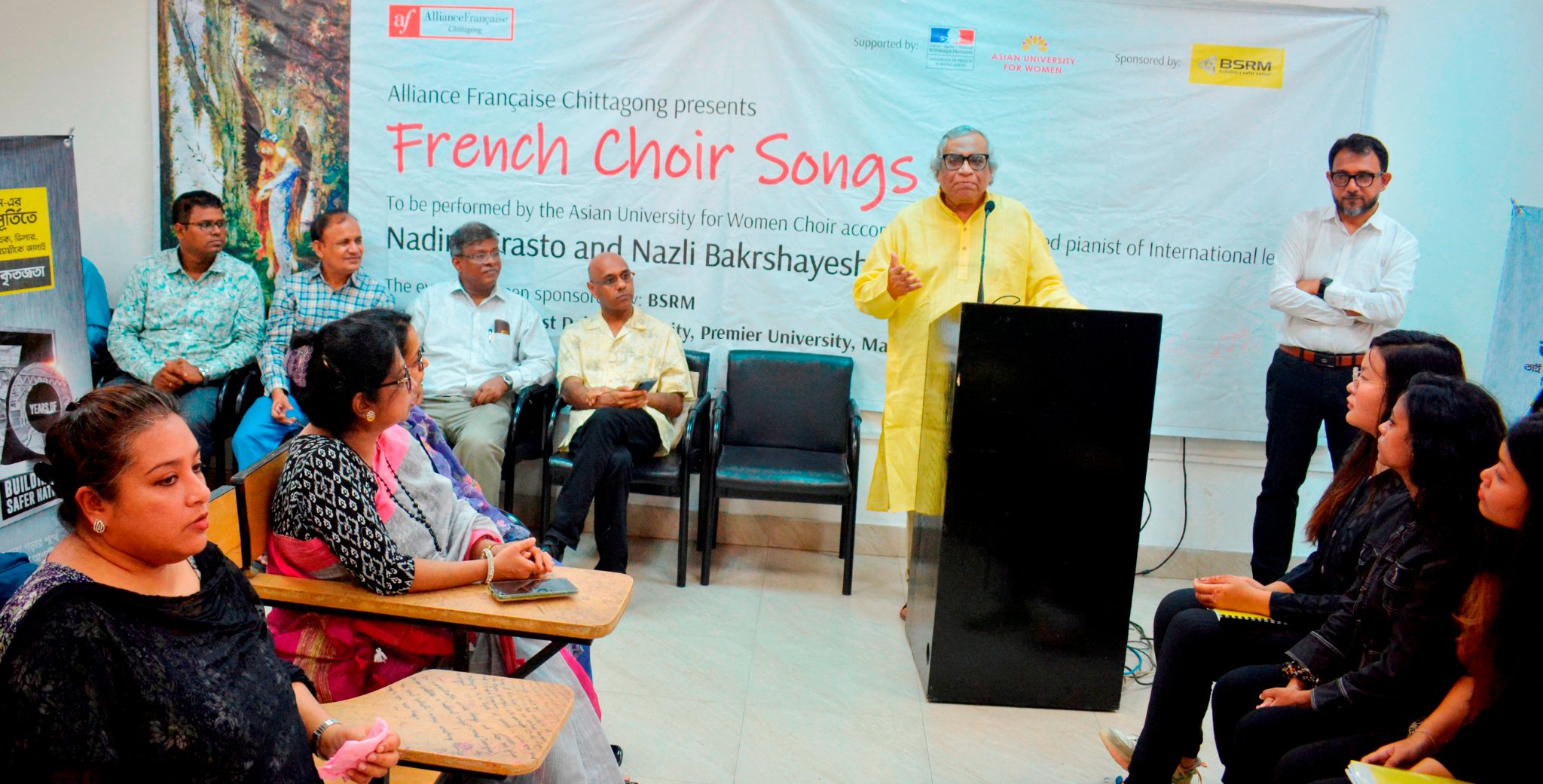 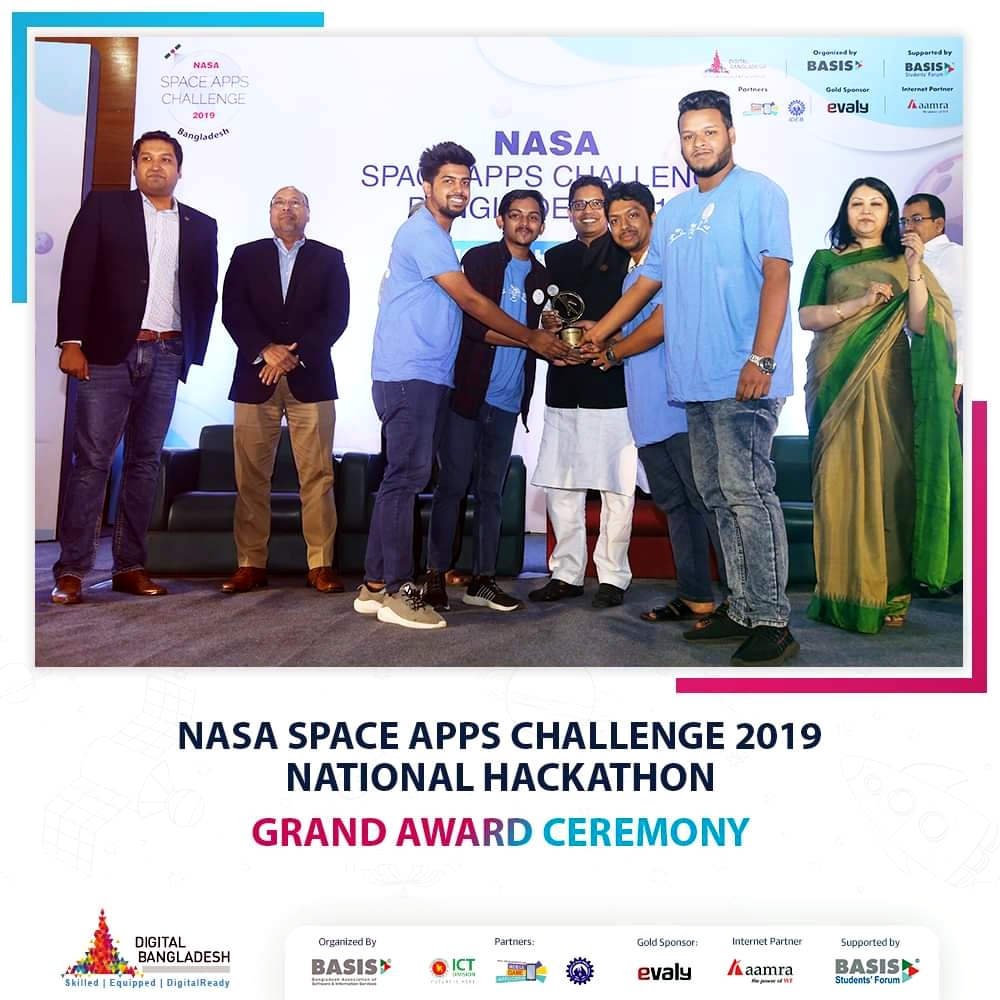 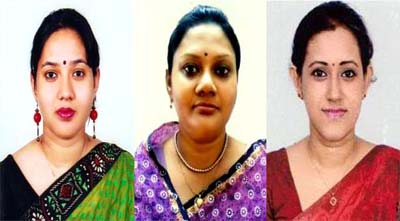 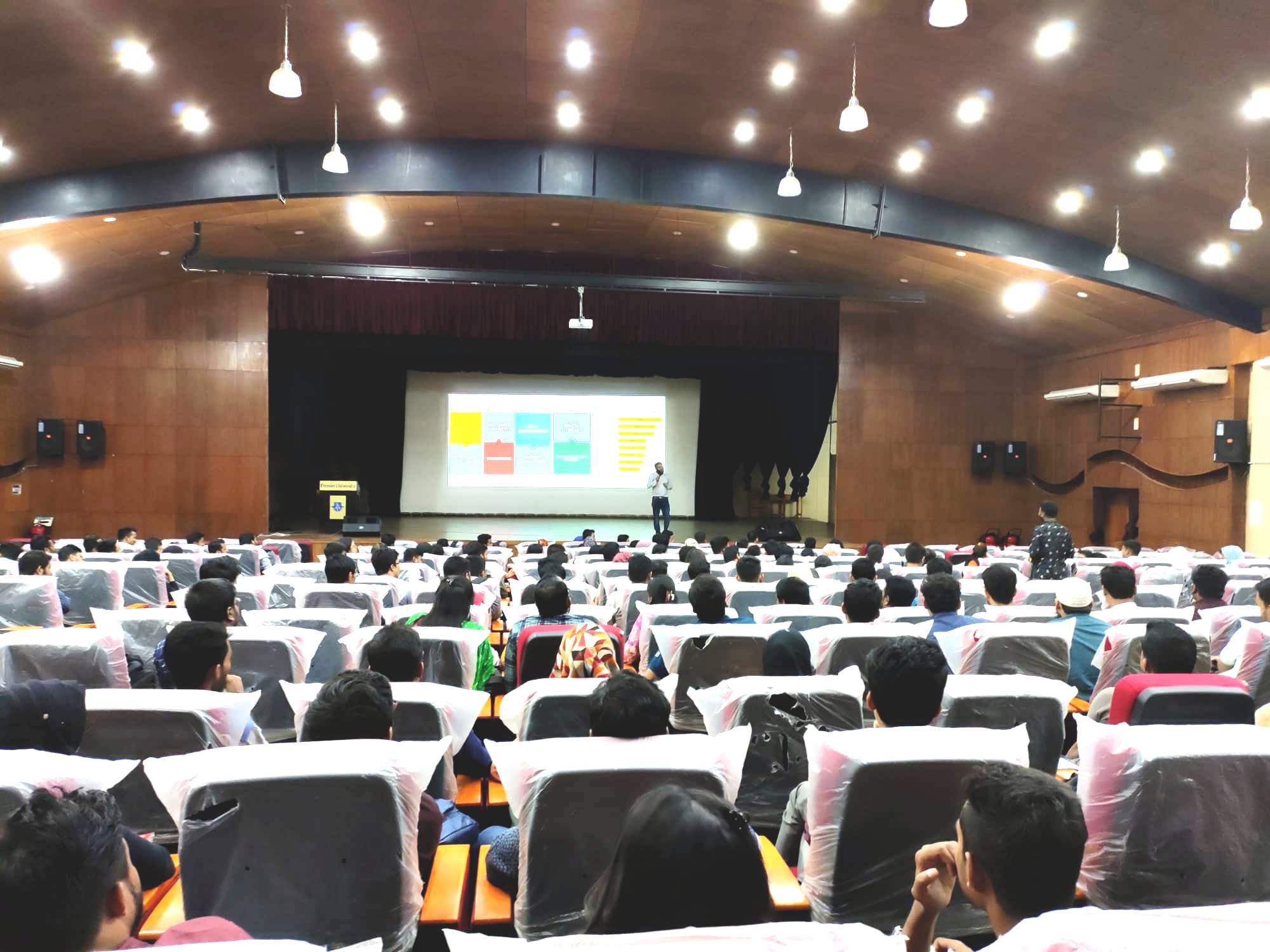 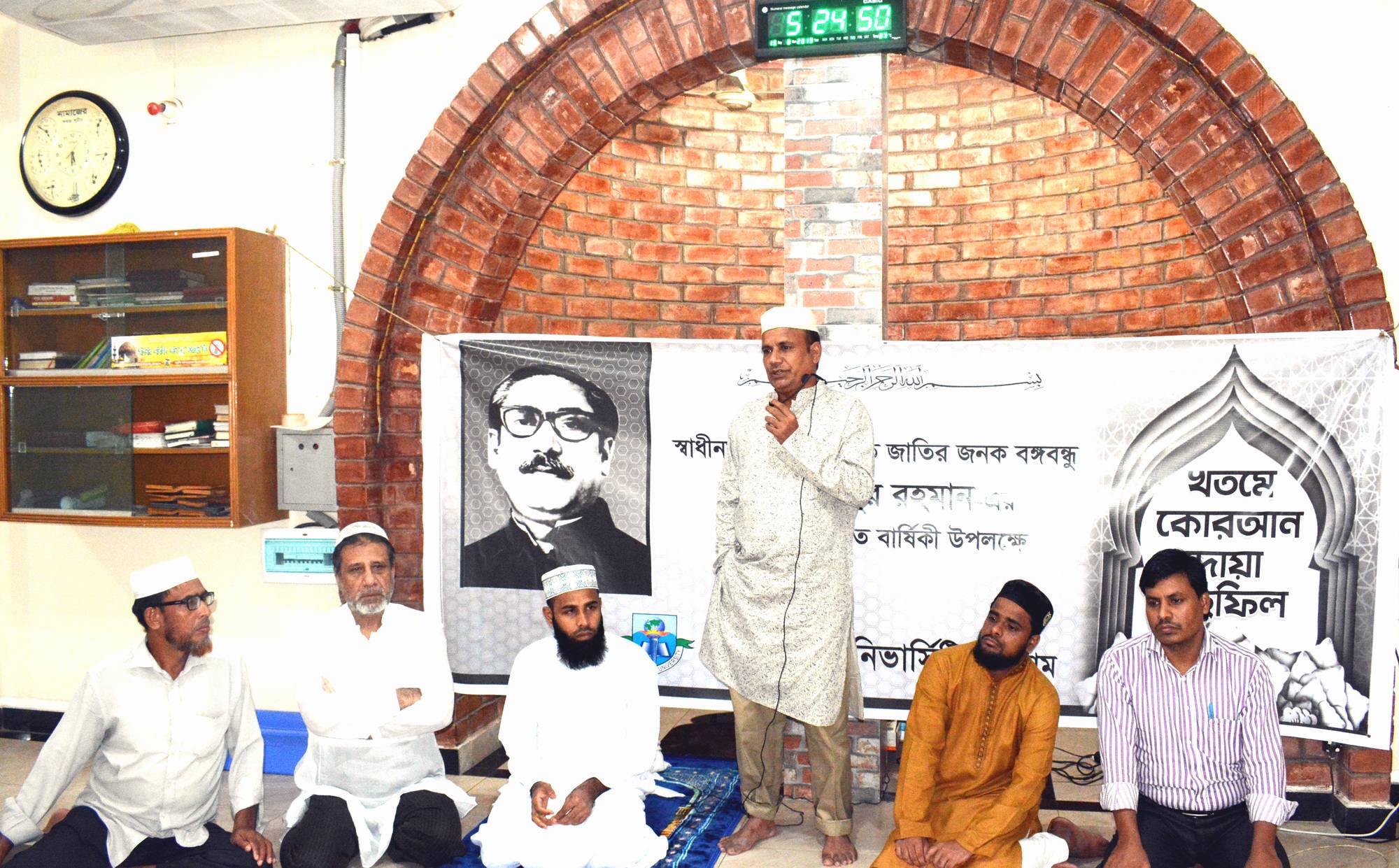 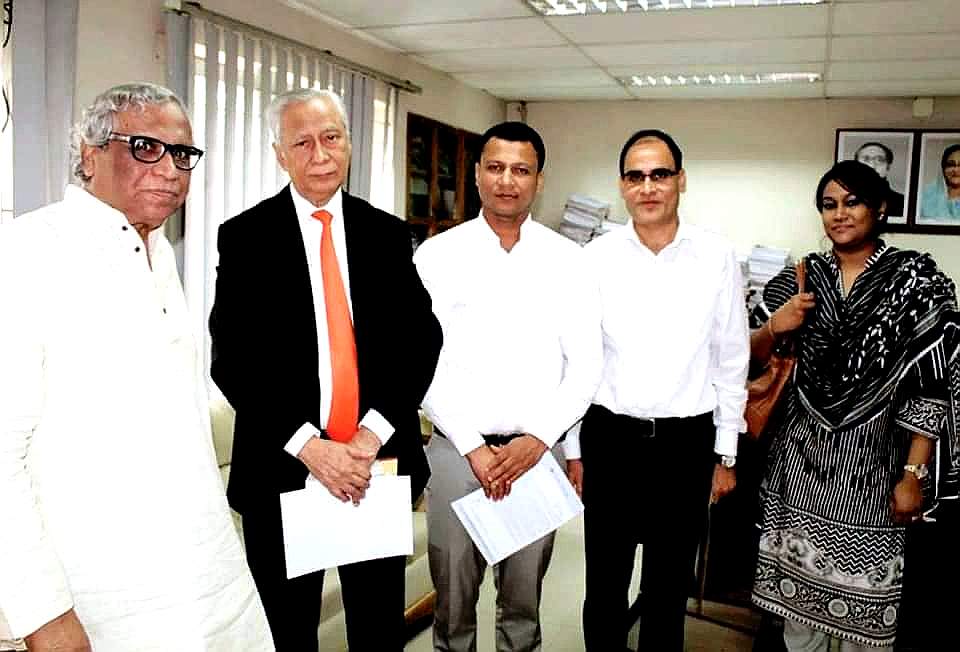